A Little Bird Told Me… 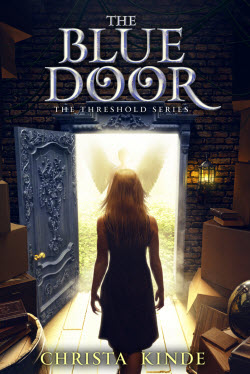 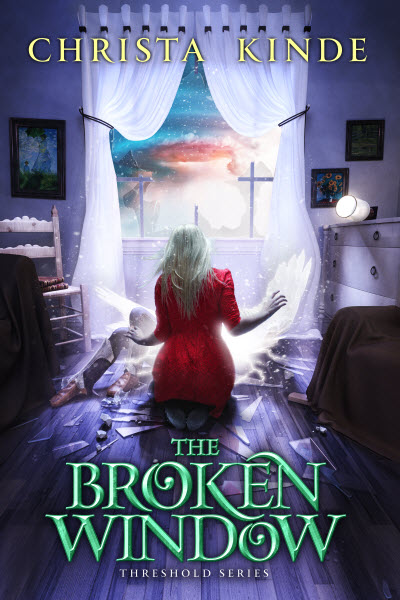 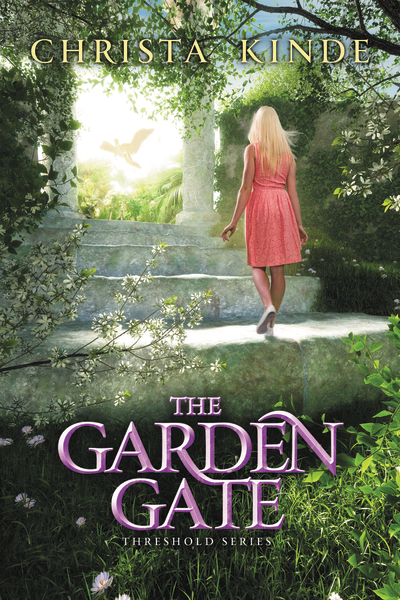 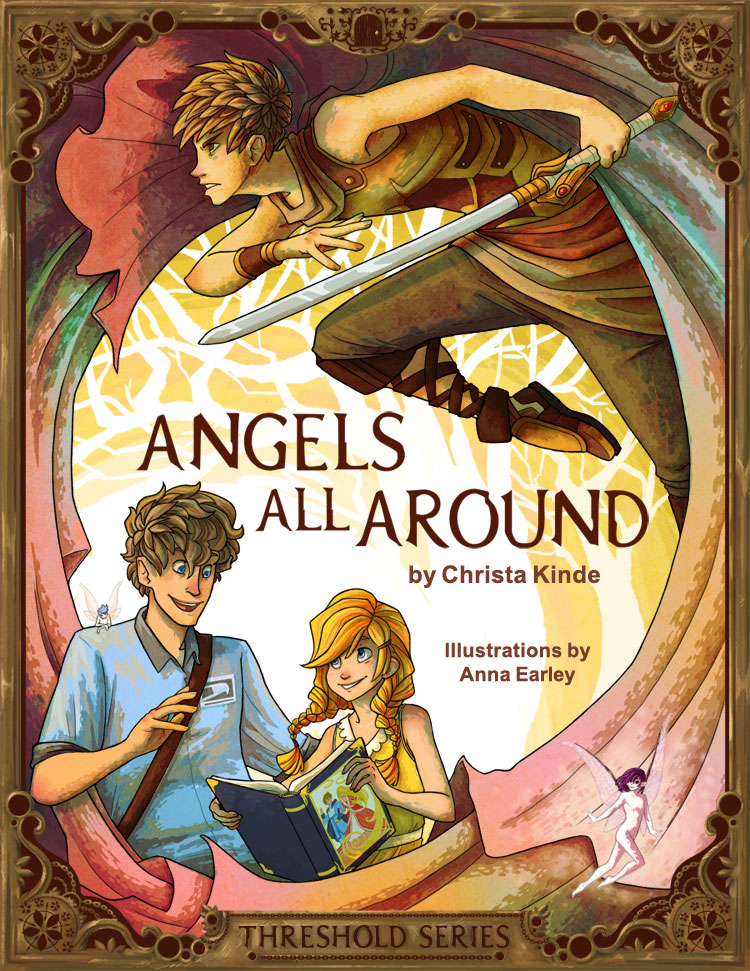 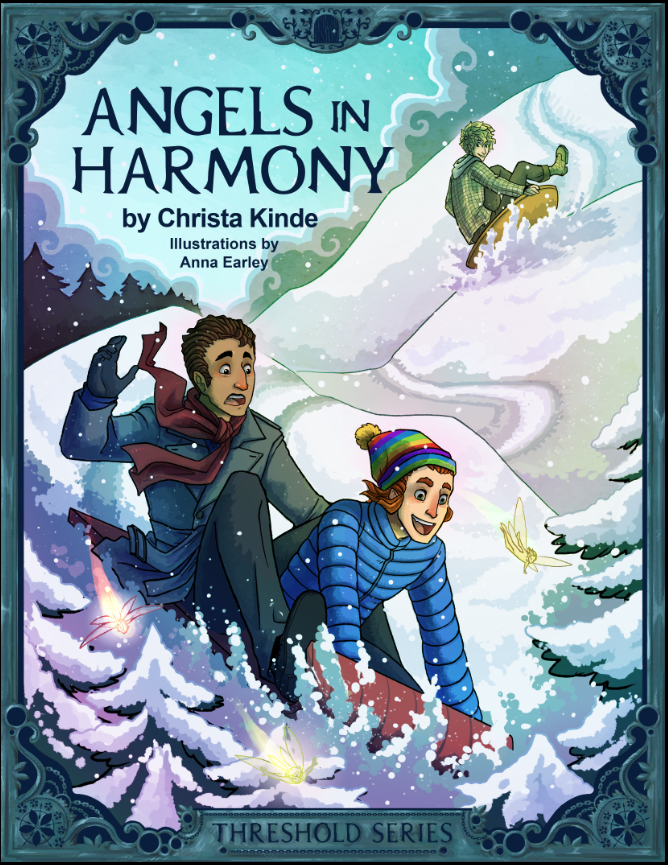 Forsaken Sons
A covertly anointed shepherd boy. A trio of half-human mongrels. And the captain who would lead them into legends.

In the Chronicles of the Kings, there are stories of a band of elite warriors. But before their daring feats became legendary, David’s mighty men were teenage boys serving an upstart king.

Benaiah toils in the burial trenches of stinking battlefields to earn enough food to fill his belly. He’s an outsider in the land of Israel, set apart from God’s chosen people by fair skin and eerie eyes. But an angel and a prophet unveil a startling destiny. When he travels with Samuel to anoint a shepherd boy from Bethlehem, Benaiah swears to see David safely to his throne. But not alone.

He must seek out the Three, a trio of warriors whose monstrous strength makes them unstoppable. Clues to their whereabouts have been laced through the lessons of Job. Poetic descriptions of a valley of horses and the storehouses of snow lead Benaiah into the hidden fringes of heaven. But his quest twists into a flight to the finish when whispers of the boys’ existence reach their Fallen fathers.

Faith in a Father whose ways are mysterious. Hope in a Friend who’s coming again. Love that bears fruit in far-off places. Christa Kinde believes in bright colors, good manners, crazy socks, word games, cat naps, and postage stamps. But most of all, she believes in God. She writes about her faith with studies, stories, and devotionals that bring truth into focus and give faith a practical spin.
My Tweets
Loading Comments...
Comment
×
%d bloggers like this: